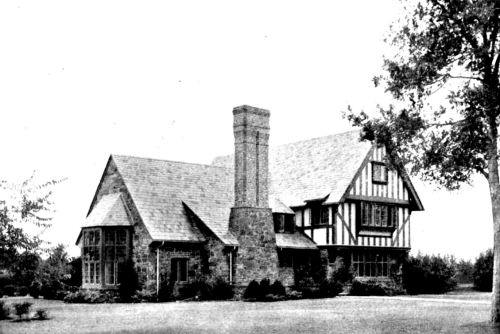 The image above appeared in a 1926 ad in The House Beautiful. The ad was for metal casement windows with leaded glass, manufactured by International Casement Co. Such a beautiful house! The only clue as to where this house might have been located is in information in the inset which reads, “Res. Dallas, Texas — Anton F. Korn, Architect.” Korn was a well-known architect in Dallas, and I had seen several mentions of him on Douglas Newby’s Architecturally Significant Homes site — I went there, looked up Anton Korn (1886-1942), and found this page, which shows several of the houses he designed. I scrolled down until I found one that looked like the house in the photo. I think it is the home Korn designed at 3635 Beverly Drive in Highland Park (southwest corner of Beverly and Drexel). The image on Google Maps (here) has trees obscuring the chimney, but it looks like the same house. According to Newby, the house was designed in 1924. And according to the city directory, Korn apparently designed the house for himself, and he lived there for several years. Newby notes that the oak timbers were re-planed from the grand Oriental Hotel (southeast corner of Commerce and Akard).

Here’s the ad that photo came from: 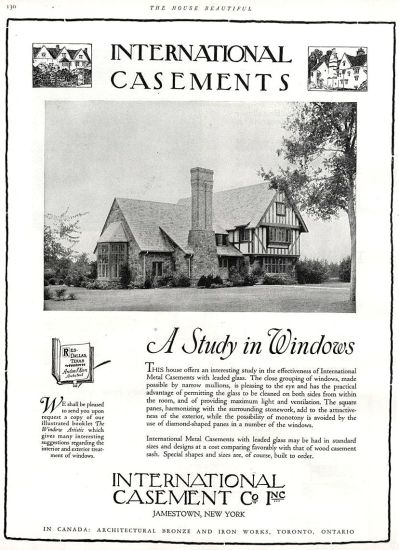 I love this house! Let’s hope it continues to stand another (almost) 100 years!

Ad currently for sale on eBay.