Several years ago, Robert Wilonsky wrote a Dallas Observer article about the short documentary “Sometimes I Run” — I watched it immediately afterward, and it’s stuck with me ever since. The 22-minute film, shot in 1973 by SMU film student Blaine Dunlap (who also made the fun 1970 Sunset High School film I wrote about earlier this year) shows Dallas Public Works Dept. street flusher Stanley Maupin at his job sweeping the downtown sidewalks late at night, accompanied by a soundtrack of jazz music and Maupin’s philosophical musings. It’s cool, gritty, seedy, nostalgic, and somehow life-affirming, all at the same time. Also, Dallas always looks best at night — the wet streets add a definite noir-ness to the overnight municipal goings-on which were happening when most Dallasites were home in bed. (See the bottom of this post for various sites on which you can watch the film in its entirety.)

It took the opening moments of this film to remind me that, yes, I DO remember (if vaguely) seeing that revolving beam of light shot from the “rocket” on top of the Republic Bank Building. You can see it at about :35. Also included in the film are Franklin’s, the Greyhound Bus station, the Capri movie theater, a late-night-diner, the Mayfair department store, the Municipal Building, Sanger-Harris, and much more. And while Maupin’s philosophical pronouncements might be a bit heavy-handed at times, I have to admit that I could listen to him talk for hours, if only to hear his accent, a Dallas-area trapping of the past that one doesn’t come across nearly often enough these days.

Here are a few screen captures. 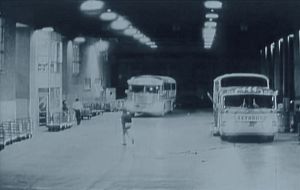 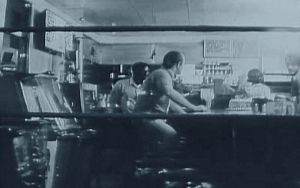 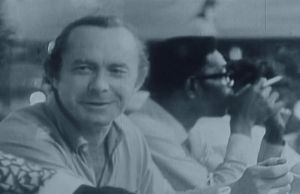 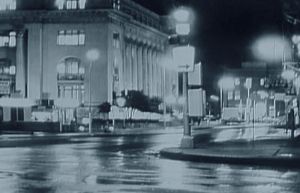 The 44-year-old award-winning student film, “Sometimes I Run,” directed by Blaine Dunlap, can be seen in its entirety in several places online: on Vimeo (good sound and video), on YouTube (via South Carolina Arts Commission), and at the Texas Archive of the Moving Image (from the collection of the Dallas Municipal Archives). Sound by Ron Judkins, music by Ken Watson.

More on filmmaker Blaine Dunlap can be found in “Spotlight on Dallas Filmmakers: Blaine Dunlap” by Laura Treat, here.

I have tried to find some history on Stanley Maupin, but I didn’t come up with much. He lived in Irving as a boy, but as a teenager, he attended North Dallas High School and, later, McMurry College in Abilene. 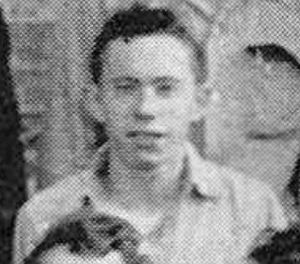 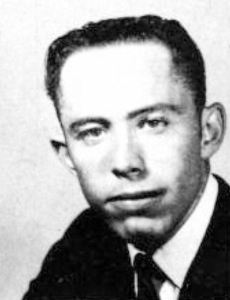 Born in 1935, he appears to have died in 1985, perhaps in a shocking way (which I have been unable to verify) — see comments from his grandchildren in the YouTube video here.

Some background on the film can be found in an article by Don Clinchy, here.