The G. William Jones Film and Video Collection at SMU is the gift that keeps on giving (see their YouTube channel here). In addition to their vast non-Dallas-history holdings, they are the repository of the WFAA news film archives, which is an incredible collection of local news segments from Channel 8. And now they’ve begun digitizing and uploading film from KERA-Channel 13. There are all sorts of clips posted on the YouTube channel so far — I really, really loved the Blackie Sherrod profile — and I’m not even a sports fan! My guess is that a lot of it comes from the legendary local news show Newsroom, including the one I’m writing about here.

This story from 1973 was about a recent increase in crime in the Black neighborhoods of South Dallas and State-Thomas/Hall Street. Crime stories are pretty much the same decade in and decade out, but this piece is great because of the almost 8 full minutes of footage showing parts of town that the media largely ignored (ignores). I haven’t seen most of these areas as they existed when this piece was shot — many of these buildings don’t exist at all anymore. A couple of these places are “famous,” most are not. But this is just great. (Scroll to the bottom of the post for places and addresses seen in the film.)

I was particularly excited to see the exterior of the Ascot Room, which I wrote about in the Flashback Dallas post “1710 Hall: The Rose Room/The Empire Room/The Ascot Room — 1942-1975” — it was an important music club, but I had been unable to find any images of its exterior. Until now! Granted, it’s looking a bit long in the tooth in 1973, but this was so cool to see! 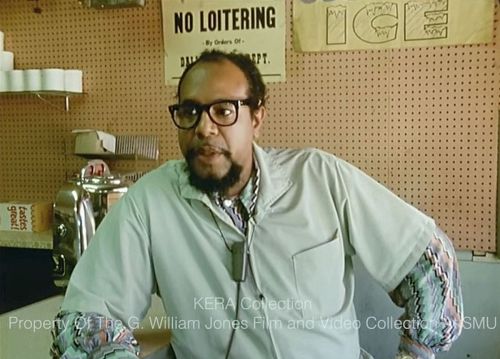 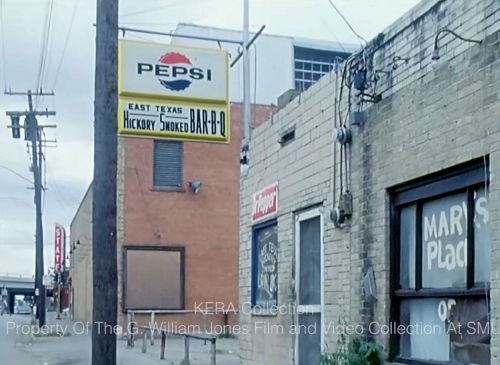 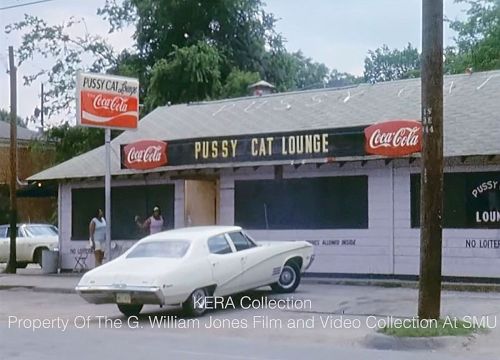 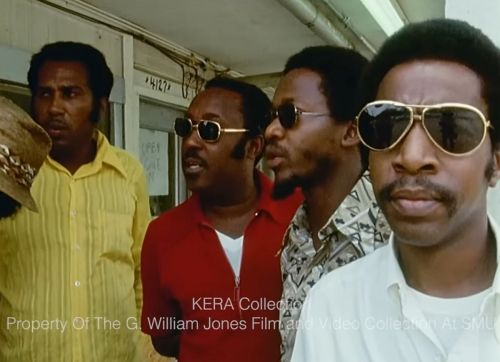 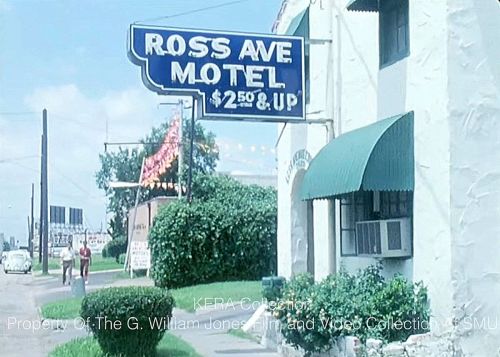 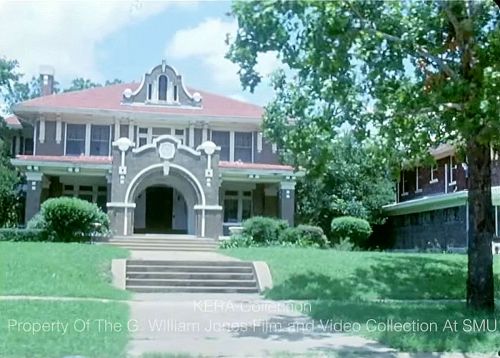 Here are some of the places seen in the film, with addresses (if I could find them), in the order they appear (several places make more than one appearance):