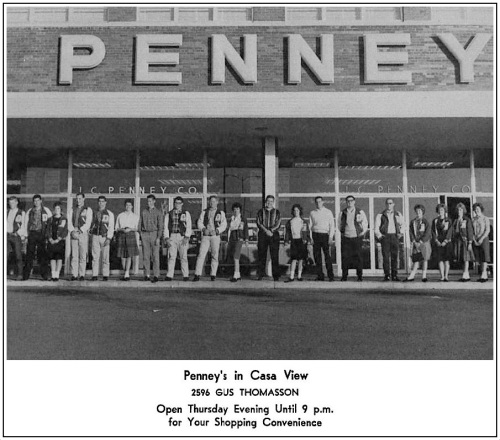 I love ads from high school yearbooks — especially when they feature students. Here are several from the Bryan Adams 1961 and 1962 yearbooks. (Click the ads to see larger images.) 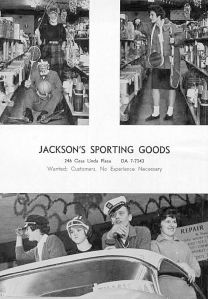 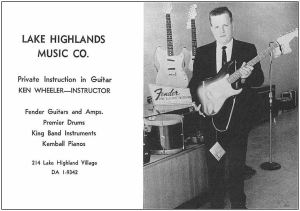 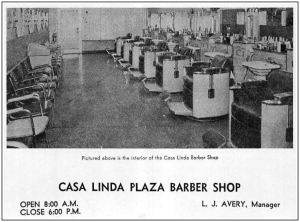 Ethel Shipp — female attire, from tots to teens and beyond; Casa Linda and Casa View. (1961) 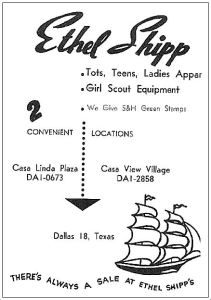 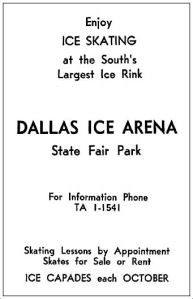 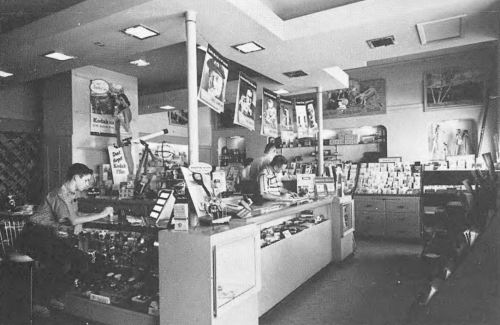 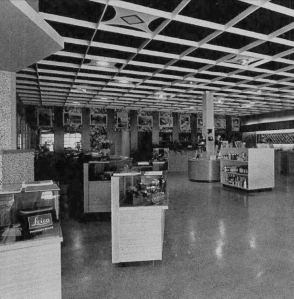 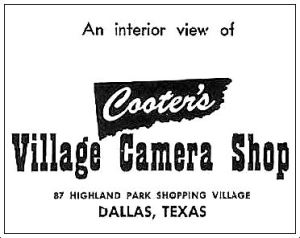 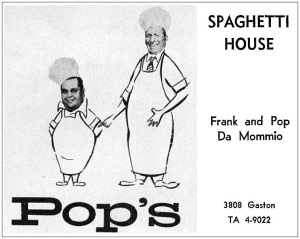 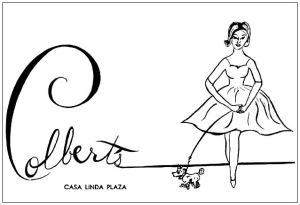 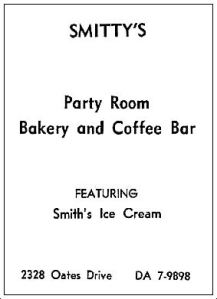 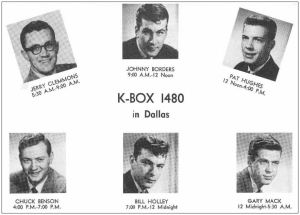 And my favorite ad because of its association to greatness: Belvick Electric Company, Garland Road. Greatness? Here’s a hint: the proprietors are Jerry Dauterive and Buck Dauterive. Maybe it’s just because I watch a lot of television, but any fan of the classic animated show “King of the Hill” (created by Mike Judge, who lived in Garland for several years) will recognize the name “Dauterive” — as in Bill Dauterive, Hank Hill’s sad-sack friend. It’s such an unusual name and there are so many Dallas jokes in the show that I figured the men in this ad must have some sort of connection to the TV show. It turns out that the character is named for series writer-producer Jim Dauterive, a native Dallasite and … a Bryan Adams alum! And Buck was his father. According to an interview in White Rock Lake Weekly, Jim Dauterive liked to slip neighborhood references into the show: he named a character in the show “Gus Thomasson,” had Hank Hill direct someone to a liquor store near White Rock Lake, and even snuck in a mention of Louanns on Greenville. So there you have it! (Ad from 1961.) 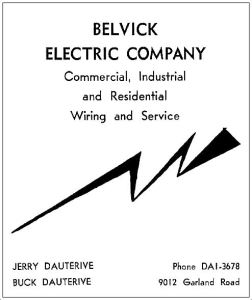