A Few Photo Additions to Past Posts — #12

All I want for Christmas is a high school pennant…

Time for another installment. I’ve added new photos/info to previously published posts. Click the title to see the original post.

First, above, a cool — and seasonally appropriate! — photo I came across a couple of days ago on the Instagram feed of @fortworthhistorical (check ’em out here), taken on the set of the Fort Worth-produced TV teen dance show “Teen-Age Downbeat,” with a sexy Santa’s helper, host Tom Mularkey holding a “Toys For Tots” sign, a Marine Corps (Reserve?) officer holding a small replica of the Iwo Jima Memorial, and a TV camera emblazoned with the Fort Worth Star-Telegram and WBAP logos. The photo is from 1958. I’ve added it to the 2016 Flashback Dallas post “Teen-Age Downbeat.” (Source: Instagram; original source unknown)

Speaking of seasonally appropriate, I’m adding a photo of Rudolph Eisenlohr and an ad from 1883 to the 2015 post “The Eisenlohr Family and Dallas’ First Christmas Tree — 1874.” (Source: unknown, and Norton’s Union Intelligencer via the Portal to Texas History) 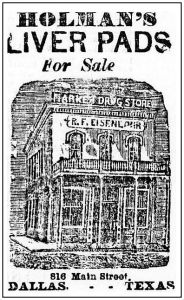 This photo of a U. S. Coffee & Tea Co. delivery van has been added to the 2018 post “The United States Coffee & Tea Co. — 1911.” (Source: City of Dallas’ Historic Preservation collection on Flickr, here)

Ever since I discovered that these things used to loom over Lakewood at Goliad and Abrams, I’ve been preoccupied by these weird giant “standpipes” — so I was thrilled to see them pop up in a City of Dallas film made for the water department. I’ve added this grainy screenshot to the 2016 post “The Twin Standpipes of Lakewood Heights — 1923-1955.” (Source: Department of Waterworks silent film, via TAMI, here) 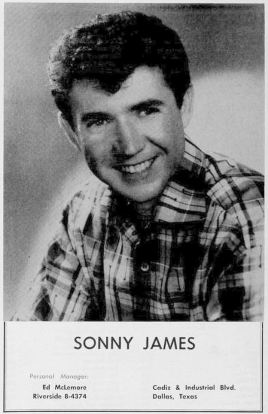 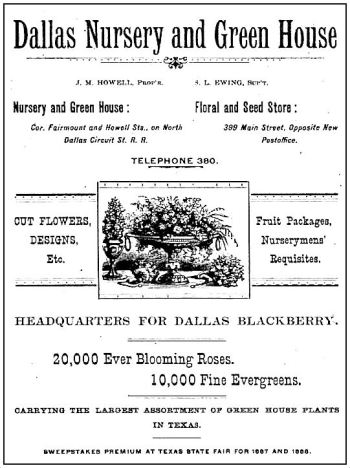 That’s it for now. Back when more stuff piles up!

One Comment to “A Few Photo Additions to Past Posts — #12”